Catalytic converters are being stolen at increasingly higher rates due to their valuable metals, such as rhodium, platinum, and palladium.

Thefts reported in insurance company claims have sharply increased over the past three years, and the National Insurance Crime Bureau estimates that these thefts increased by 326% in 2020 and increased another 353% in 2021. 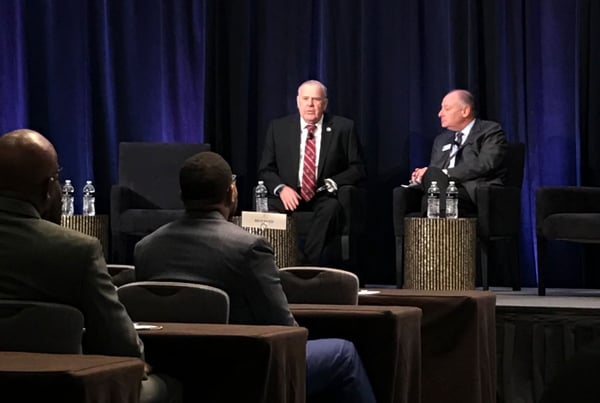 H.R. 6394, the "Preventing Auto Recycling Theft Act" (PART Act), a bill co-sponsored by Rep. Anne Kuster that would assist law enforcement in their efforts to combat this crime by providing a national framework that would mark catalytic converters, establish federal criminal penalties, and create a more transparent market that deters its theft.

NADA and 14 other groups sent a letter to House Energy and Commerce Committee leaders in support of the PART Act. Members of Congress are urged to cosponsor H.R. 6394 to address the growing national problem of catalytic converter theft.