On Friday, May 17th, Lakes Region Community College celebrated 12 graduates as they step into the automotive industry. The recognition luncheon included both the graduating class of 2019 and their future employers.  Rob Oulton, the District Manager of Aftersales at Chevrolet, praised the program and its graduates when he said, "this puts them on the road for success in the automotive industry, and opens up doors in anywhere they want to go". 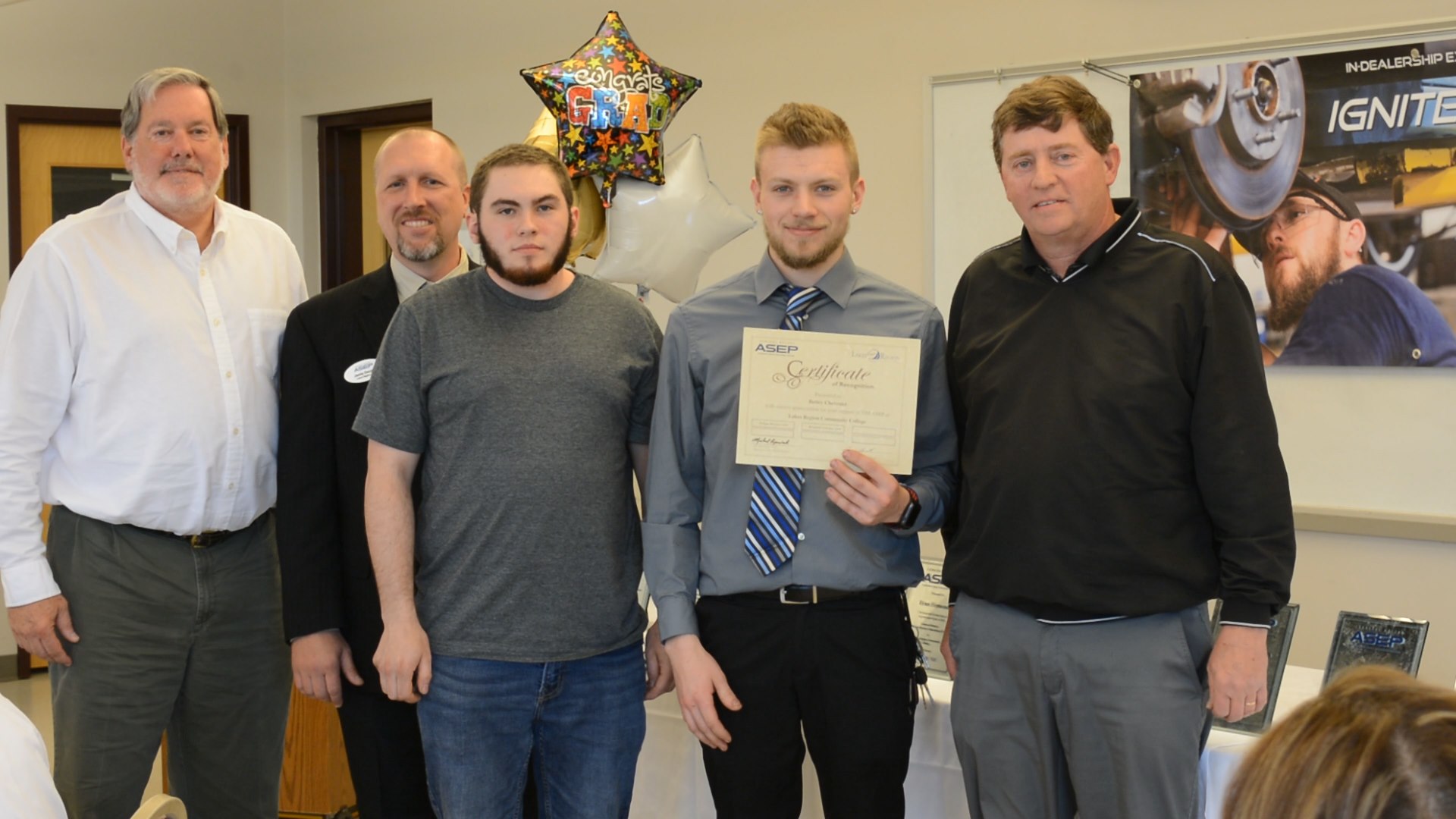 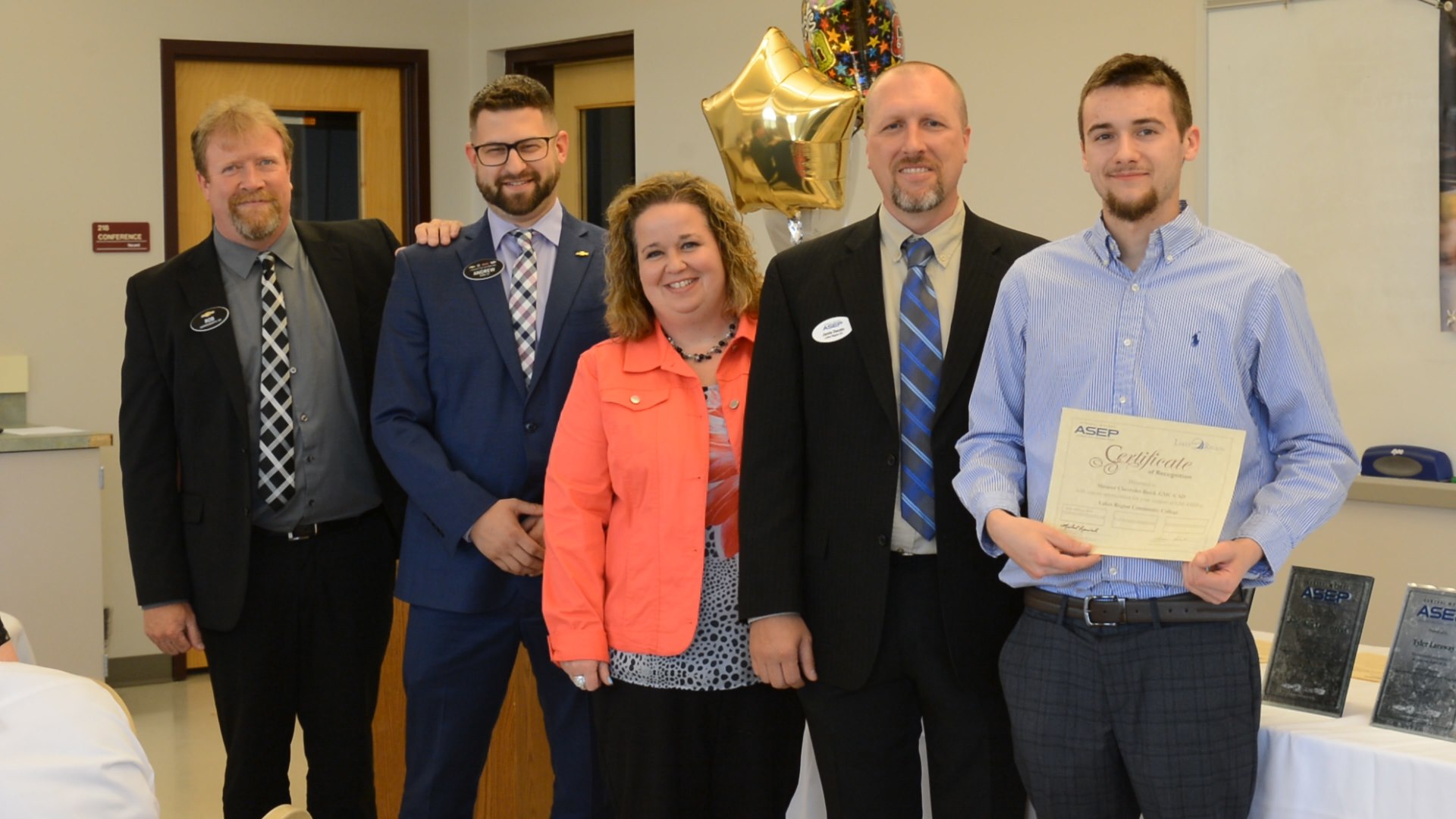 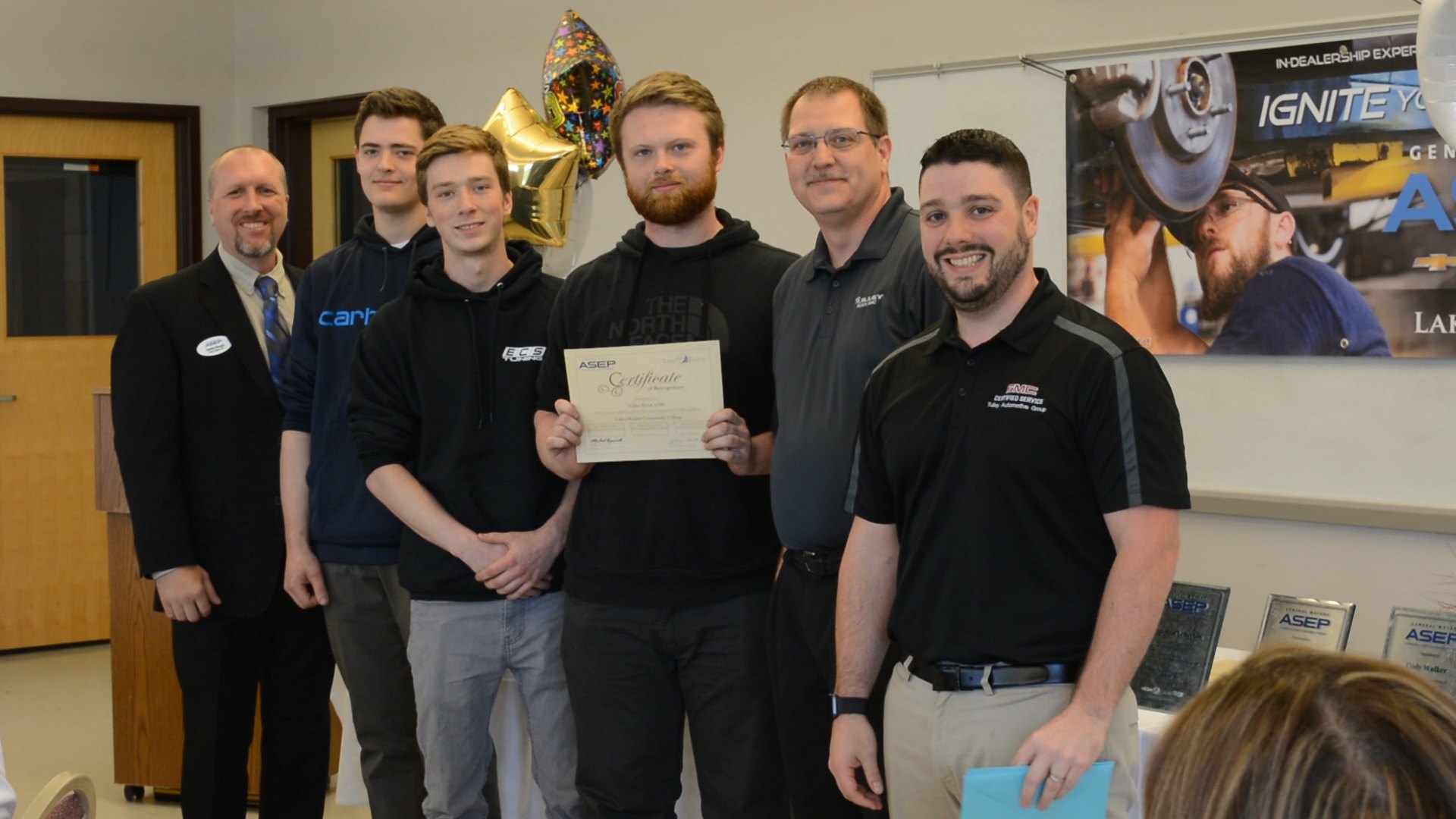 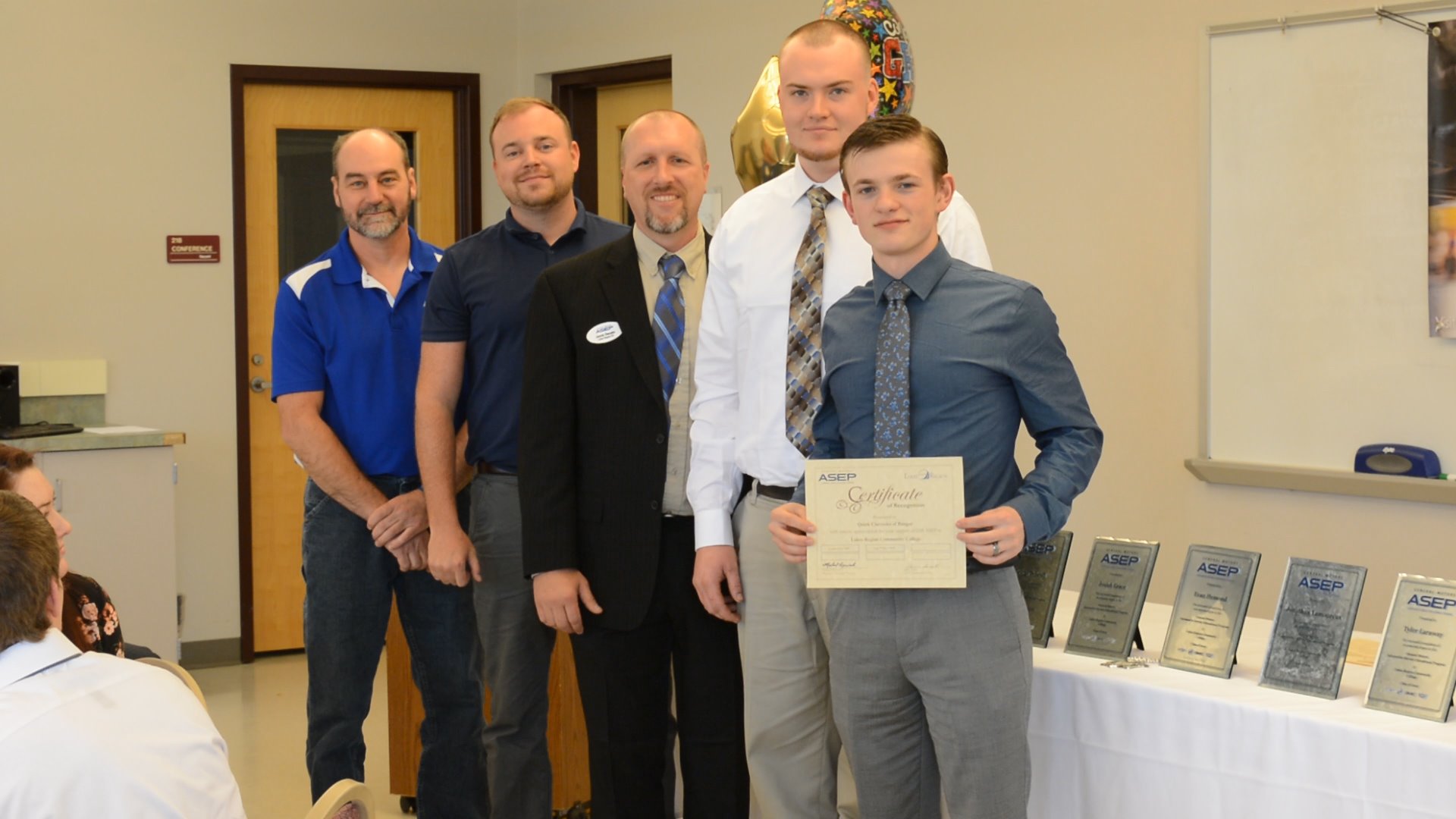 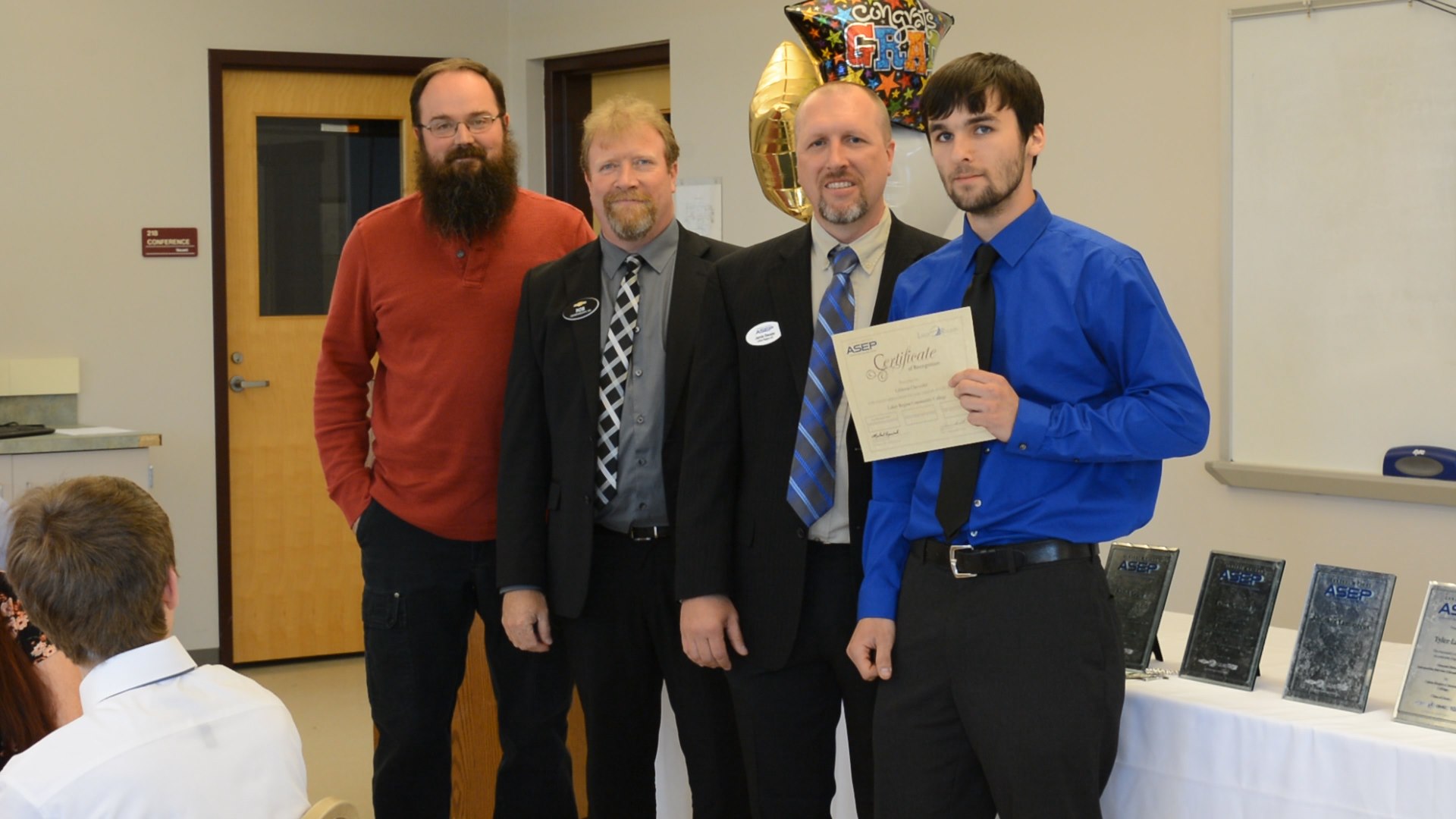 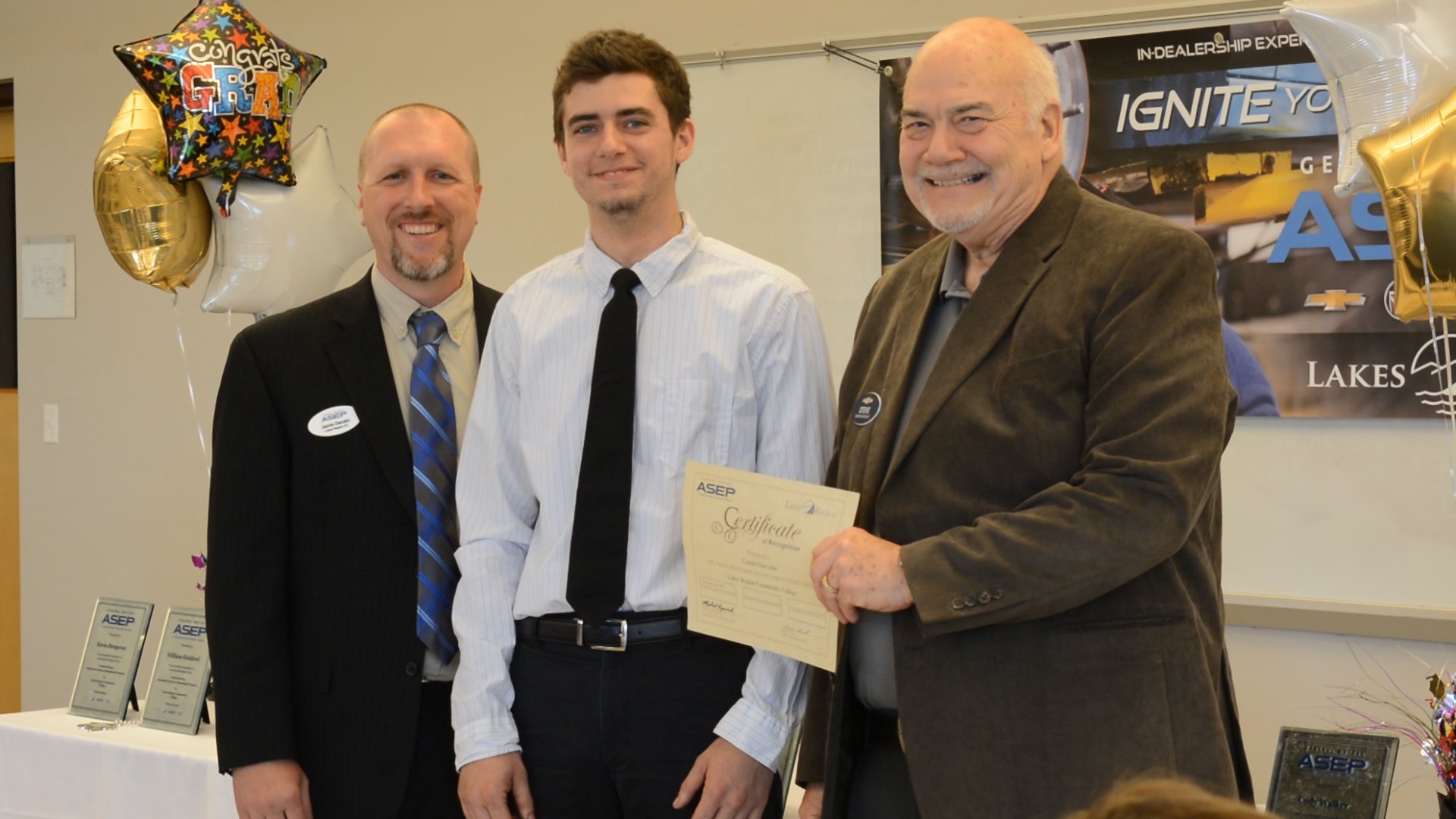 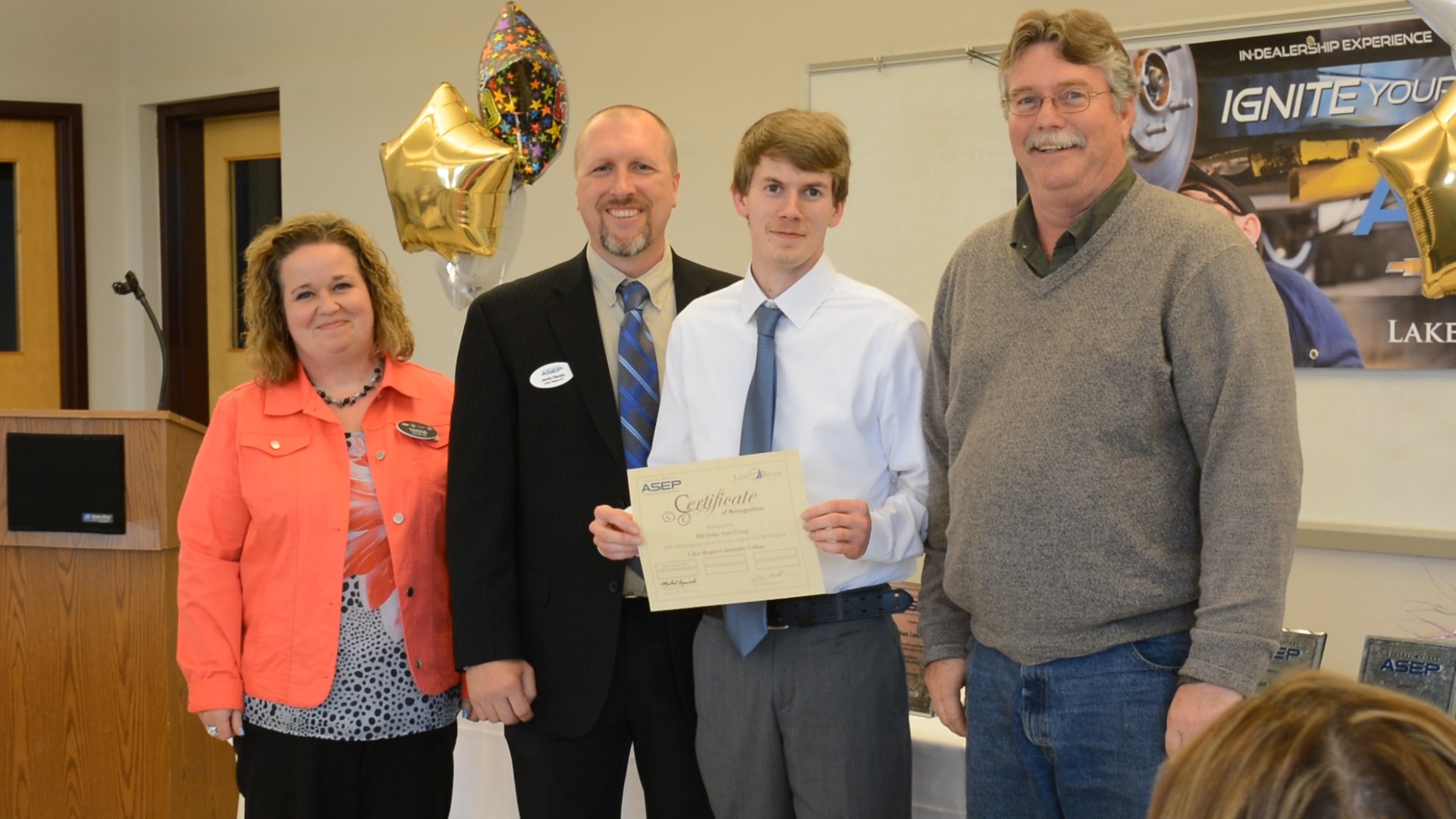 Are You Ready for This Year's 'Ride to Work Day'?

Ride to Work Day is an annual event that celebrates motorcycle riding and the unique, free feeling you have on the road. This ...
Start Reading
Shannon Riley Jul 24, 2019 2 min read

Jumpstart Your Career in Automotive at NHADA's Career Day

College and Career day is the ultimate convergence between students, instructors, and the industry—sign your school up today.
Start Reading
SUBSCRIBE TO OUR NEWSLETTER
We will only send you information that you have subscribed to. 👍🏻
- Member-only content can be accessed through your Member Portal.