On October 14, 2022, New Hampshire Supreme Court heard oral arguments in the case of Keene Auto Body v. State Farm. As Keene Auto Body (KAB) was acting on its own behalf without legal representation, the NHADA tapped into its Legal Defense Funds to hire an outside counsel to file a “friend of the court” brief in order to ensure that the court received a thorough and in-depth legal briefing and oral arguments.

Recording of the Oral Arguments

The facts of the case are as follows: a State Farm insured brought their damaged vehicle to KAB for repairs. The insured assigned the policy over to KAB. KAB then provided estimates to State Farm for the proper repair of the vehicle. State Farm refused to cover some of the repairs forcing KAB to file a small claims action to sure the vehicle was properly repaired. The trial court ruled that against KAB without a written opinion.

The primary issue before the Court is whether an insured is allowed to assign their policy to a body shop after an accident has occurred. Many insurance companies have clauses in their automobile policies that prohibit the assignment of the policy.

KAB owner Steve Piispanen was first up for oral arguments. Then attorney Ned Sackman from Bernstein Shur handled the next 10 minutes of arguments focusing on the assignability matter.

NHADA has long been an advocate for the 100 body shops that are members of the association, especially in the area of ensuring that vehicles are properly repaired. That advocacy has included legislative, legal, and educational work.  The court is expected to rule approximately 60 days after this oral argument. 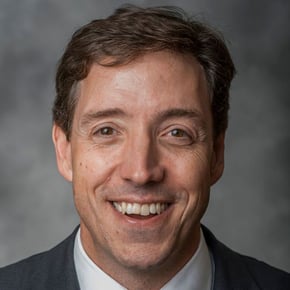