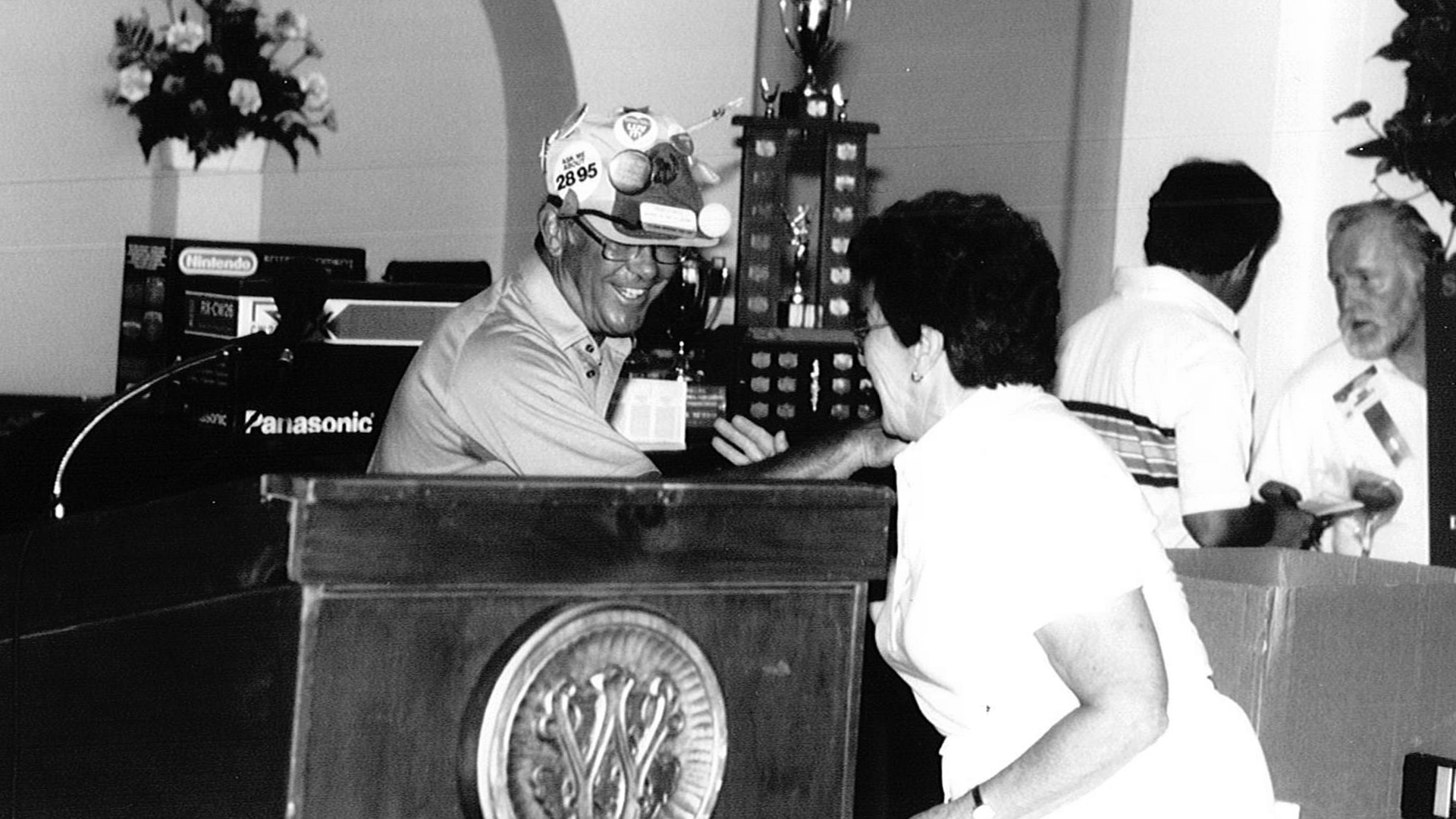 Rollin' Through The Decades

As an original member of the 1988 Jamaican bobsled team and captain of the 1992 and 1998 teams; 3-time Olympian, Devon Harris achieved his grand dream. His current dream is to inspire others to achieve theirs. As an international motivational keynote speaker, Devon is tapping the same energy, determination and skills that enabled him to bobsled with the best in the world and is now sparking audiences of all ages to dream big and take their “game” to the next level.

Born on Christmas Day, 1964, Devon Harris was raised in the violent ghetto environment of Olympic Gardens in Kingston, Jamaica. The greatest gift he ever received was the belief that a positive attitude and a never say die philosophy would carry him farther than a sense of injustice and a heart filled with anger.  Devon Harris graduated from the prestigious Royal Military Academy Sandhurst in England and received a Queen’s Commission in December 1985 and served in the officer corps of the Jamaica Defence Force until December 1992 when he retired as a Captain.

Encouraged by his commanding officer, Devon tried out for and was selected to the first Jamaican bobsled team. The team competed in the 1988 Olympic Games in Calgary, Canada and their exploits inspired the Disney blockbuster movie Cool Runnings.

The Keep On Pushing Foundation which he founded in 2006 aims to support and enhance the education of kids in disadvantaged communities  by providing practical solutions to the challenges that are preventing them from getting educated.

Through the Keep On Pushing Foundation, Devon also works with Right to Play as an athlete ambassador. He supports Right to Play’s efforts in using sport and play in refugee camps around the world to enhance child development and build community capacity.

Being an ex-serviceman, Devon understands the commitment, sense of duty and sacrifices made by those who volunteer to serve. As a private citizen he is cognizant of the fact that the freedoms he enjoys are paid for by the courage and sacrifice of these men and women. As a result he has also devoted time to visit the troops serving in the Persian Gulf and around the country. He is the author of the motivational children’s book, Yes, I Can! and the semi-autobiographical motivational book Keep On Pushing: Hot Lessons From Cool Runnings.

During the 2018 Olympic Games in PyeongChang, Korea, Devon was inducted as an Olympian For Life by the World Olympian Association for his significant contribution to society. He lives in New York and is married with 5 children.