There is something for everyone.

Cruisin’ at the Lake:

There is something for everyone at NHADA Cruisin’ at the Lake event! We have built in opportunities for socializing, networking, business meetings, and time for yourself! Families, couples and singles are invited.

Who's Who at NHADA's Cruisin' at the Lake

We are very excited to engage the services of some great entertainment.

Bob Marley has appeared on The David Letterman Show, Late Night with Conan O'Brien, and Comedy Central. He can be seen in the film The Boondock Saints. Bob was a huge hit at the 2016 and 2017 Conventions and is back by popular demand!

Brandy Band is a high energy band that has been recognized throughout New England as one of the premiere special event bands. Brandy performs a wide variety of music ranging from the big band swing and jazz era, to the 50’s and 60’s classics. 70’s and 80’s dance music, Motown, R&B, Rock, Country and including today’s popular dance music and love songs. The best in live Boston band entertainment.

Brandy's instrumentation consists of guitar, bass, keyboard, drums, and the added excitement of saxophone, trumpet, flute, and flugel horn.  With great male and female vocals, much of the bands popularity has been determined by their ability to sound like the original artist. 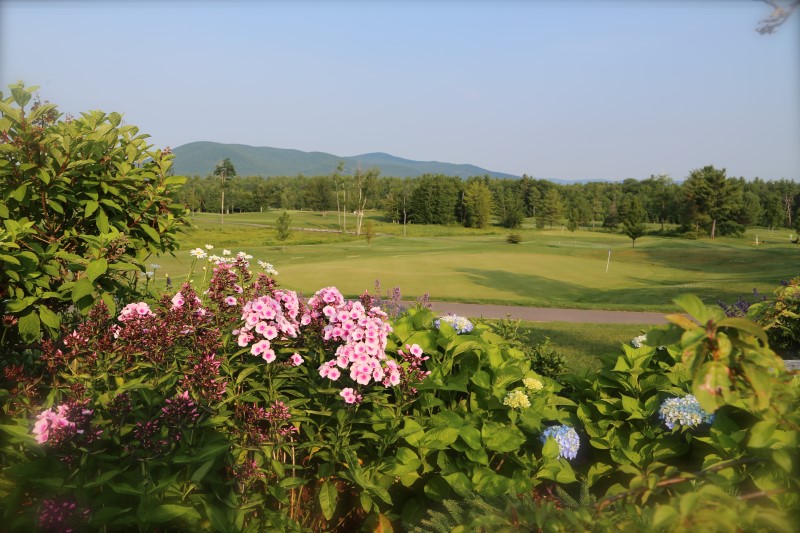 This scramble tournament is fun for golfers of all levels!