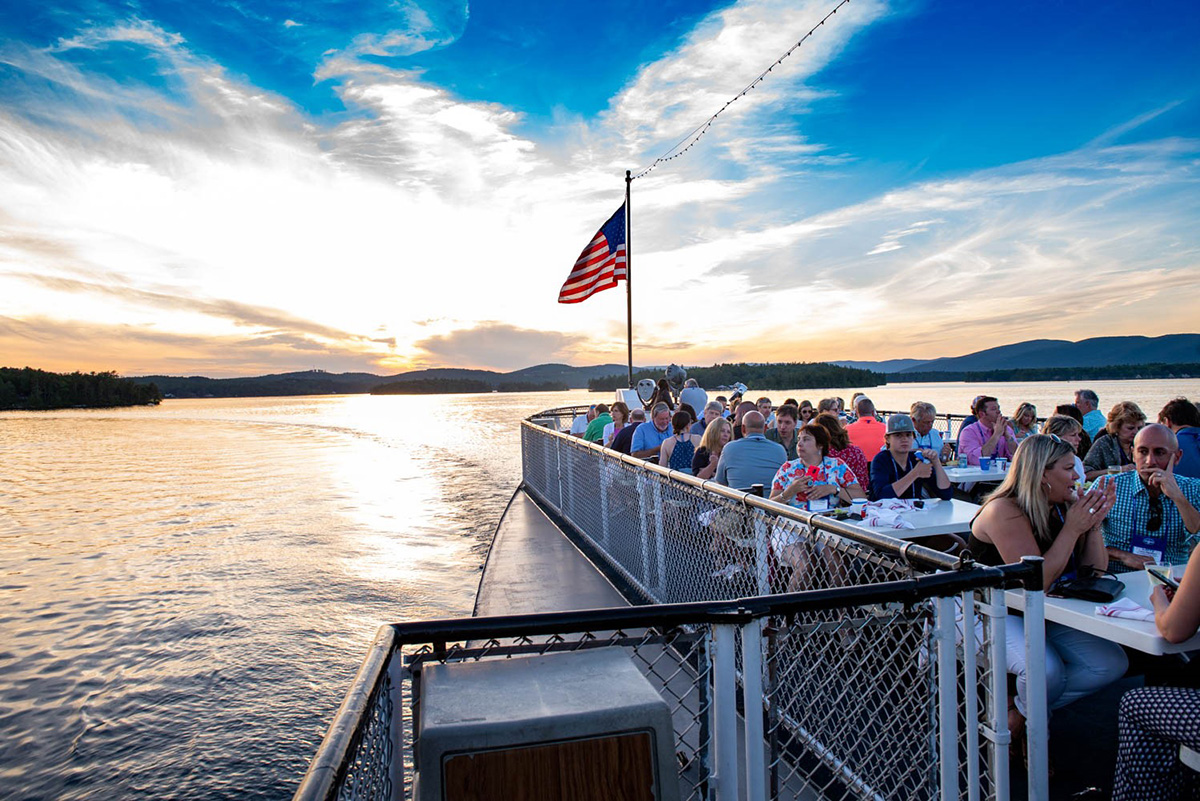 Cruisin' at the Lake

A Trip to Remember: Cruisin' at the Lake Recap

This year, hundreds of members and partners lodged at Mill Falls at the Lake for our annual convention, 'Cruisin' at the Lake'. 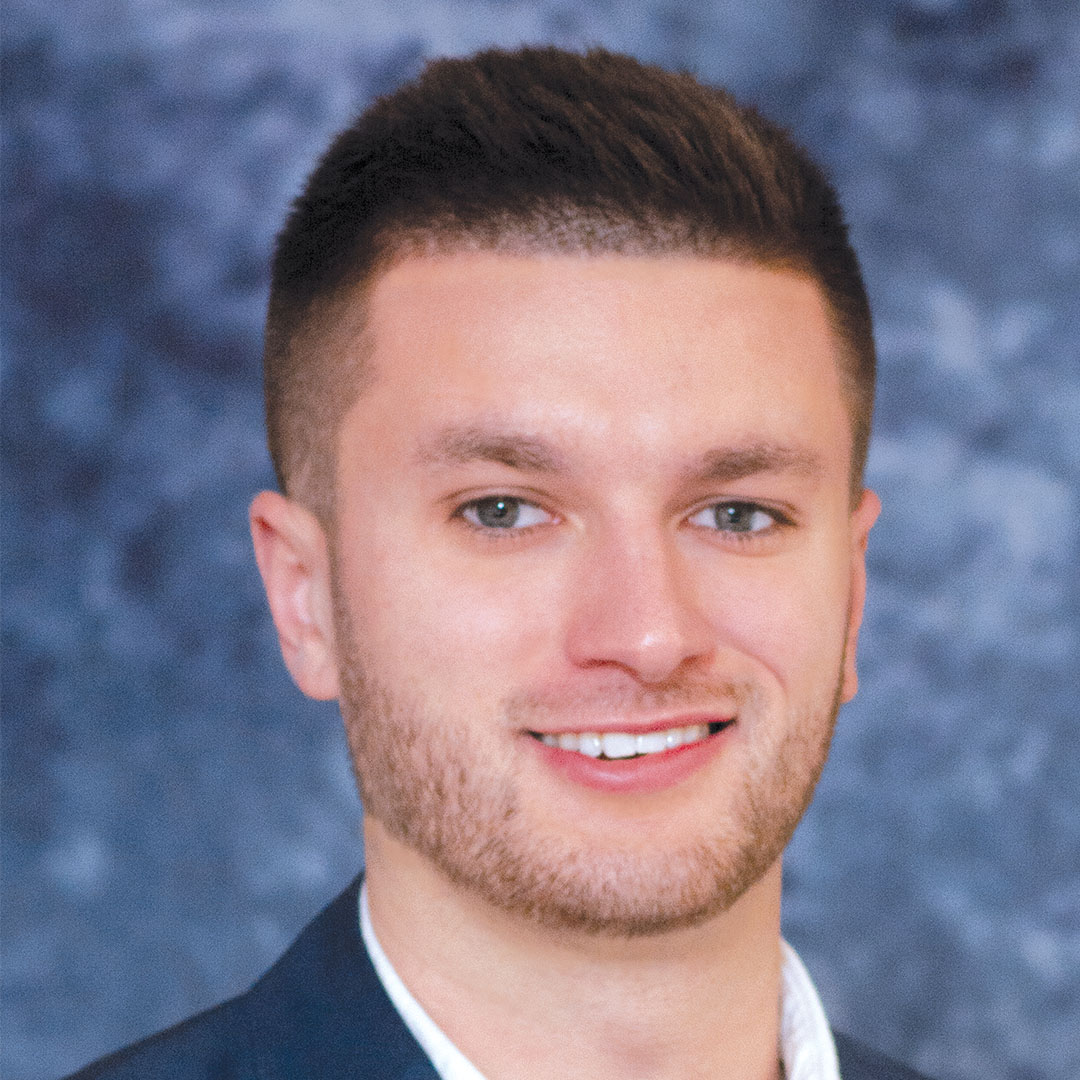 Beginning on Sunday, June 23rd the NHADA, its members, partners, and friends took over Mill Falls at the Lake in Meredith, NH for a little business, networking, and some fun! Registration opened up at noon, which gave members more than enough time to get settled in prior to the reception at 6pm. The reception kicked off a handful of events which included drinks and hors d'oeuvres, a buffet-style meal, and a gut-busting performance from Comedian Bob Marley. While the adults enjoyed the show, the kids took part in a costume party.

The morning began with the NH Department of Safety and Division of Motor Vehicles Panel Business Session at 9am. Topics discussed were the DMV’s plans to explore e-titling and e-lien releases, the new features (lower test costs and recall data) of the inspection & emission test program, and anticipated tweaks to the all-in-one inspection certification program.

The rest of the day's agenda was left up to the conventioneers. A few popular afternoon activities included paddle boarding, canoeing, and kayaking with EKAL Activity Center, the golf tournament at the Ridgewood Country Club and a wine tour and tasting at Hermit Woods Winery. 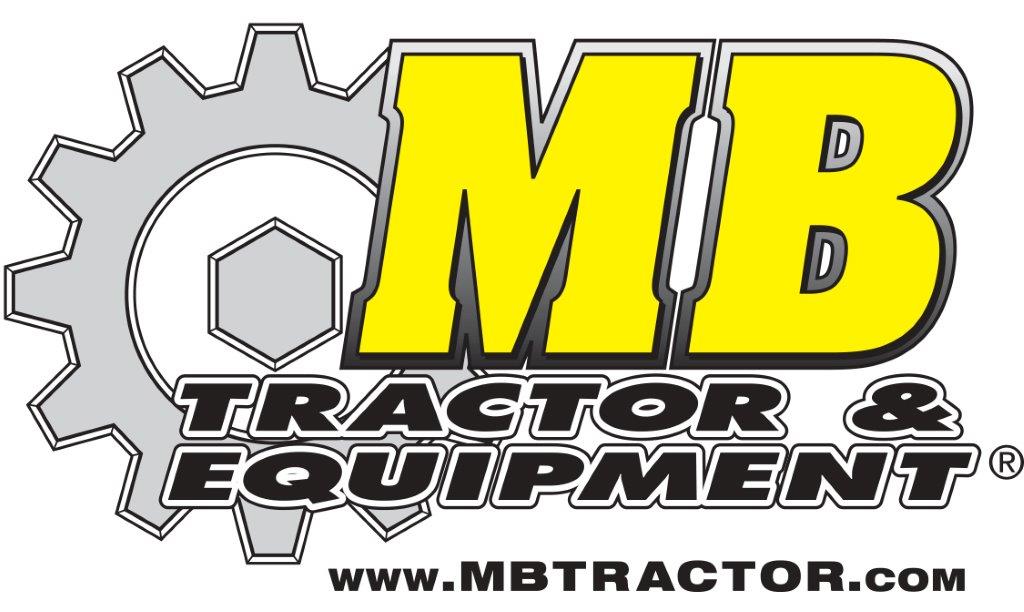 Also, another notable activity was the annual Soccer tournament hosted by Marc Bourgeois of MB Tractor & Equipment, where players competed for the awards given out after the event (yes they even had trophies).

Later in the evening, members and guests set off for a Sunset Dinner Cruise aboard the M/S Mount Washington. Everyone enjoyed dinner and drinks while being entertained by the Brandy Band.

Convention weekend was concluded with the Annual Meeting where staff discussed 2018-2019 accomplishments and future goals while members and partners patiently waited for the much anticipated "Gilligan Awards".

Awards were presented as follows: 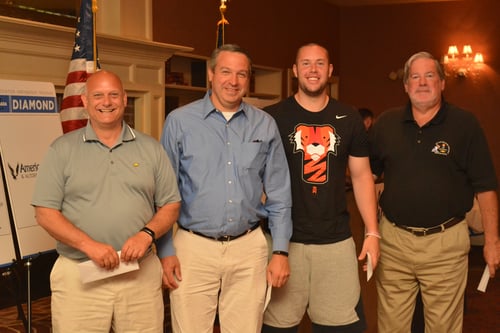 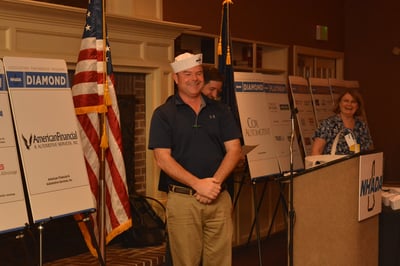 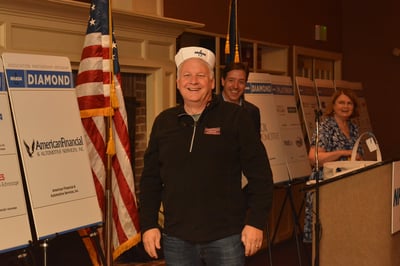 Kyle Sipples: Not a Dealer Award... Bob Marley joke, (you had to be there).

John Gilday: Longest Drive by a Non-Golfer Award (Drove from the Adirondacks) 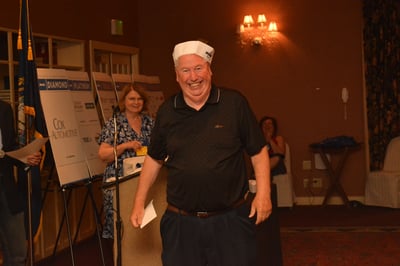 Dick Horan: Funny Faces Award (For the faces he made during wine tasting) 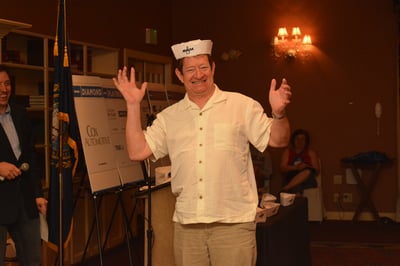 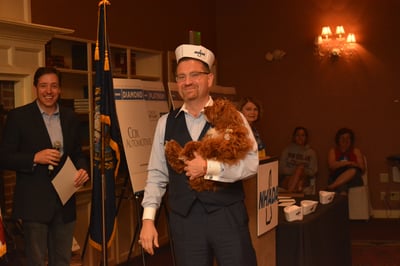 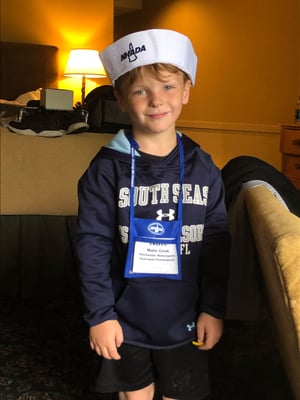 Still haven't seen enough? Check out our Cruisin' at the Lake photo gallery.

As the Creative Director, Chandler oversees all visual content for the association, he works closely with the publisher to assure Drive: NH is filled with rich, aesthetically pleasing content. Additionally, he is responsible for the content on nhada.com and all of the association’s social media channels. Outside the office he enjoys spending time with friends, family, and both playing and watching hockey—go Bruins!